Major League Sailing (MLS) is a team event where several teams race against each other at the same time under Fleet Race Rules. It is an invitational, but skippers can apply for registration of teams and members. The main boat class will be ACC but other boat types will also be used.

A Season consists of 12 races run 3 at a time every other Tuesday.* On each server, 5 to 6 teams with 3 members each will participate in each race. The teams will be divided between two or more servers depending on the number of participating teams. Maximum 18 contestants per server.
* After the first 4 race days, the team points will be re-calculated and the teams will meet in "Grande Finale" where the final Results List will be established.

Go to 'News' page to keep updated with the latest information! 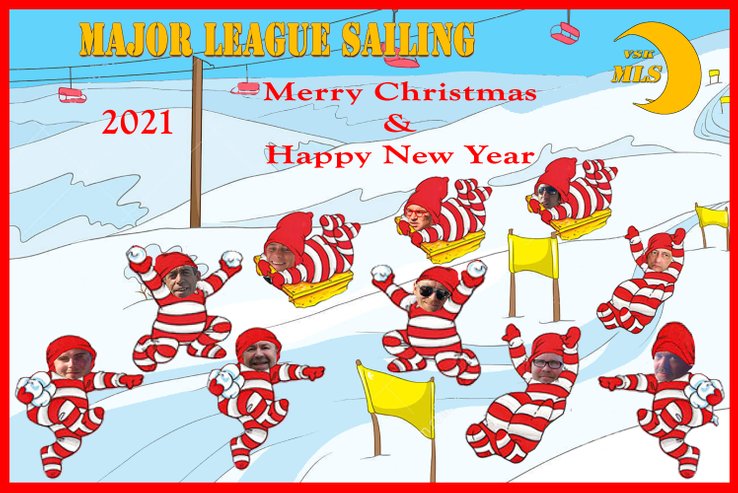 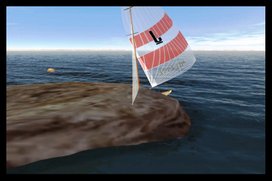