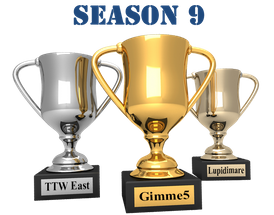 Click on picture below to see the PDF file 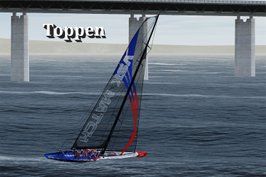 - All points standardised relative to 16 boats starting in each race.